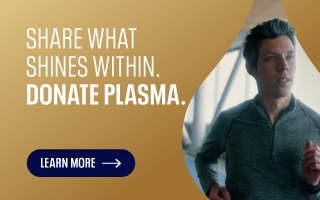 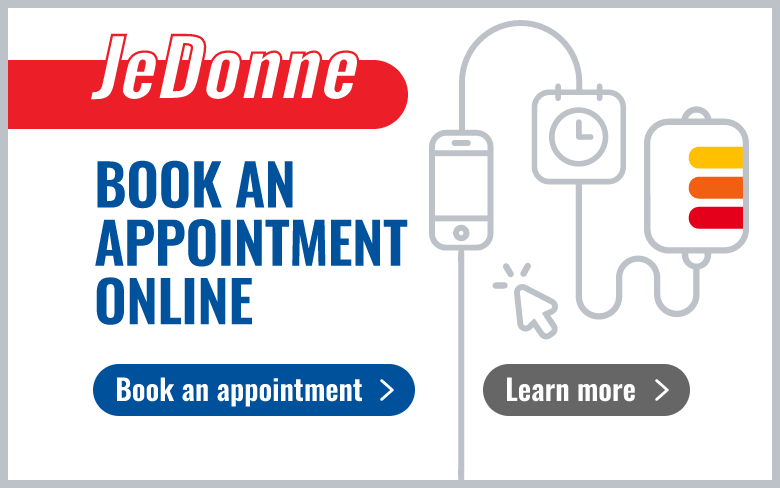 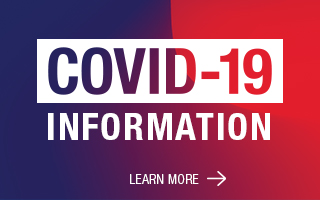 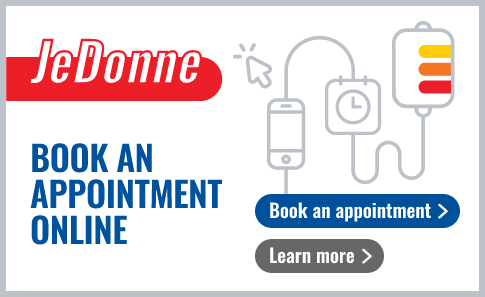 You will be permanently disqualified as a plasma donor if:

Why are donors who have lived five years or longer in Western Europe excluded?

A few other cases have been reported in other countries, notably in Canada and United States, but these cases occurred in people who had stayed in the United Kingdom for extended periods.

Which Western European countries are affected by the selection criterion?

If these new selection criteria apply to me, should I be worried about my health?

In the event you have concerns about your health, we suggest you contact our Donor Services: 1-800-847-2525, who will provide you with all the information necessary to reassure you. 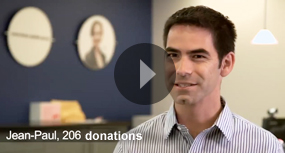